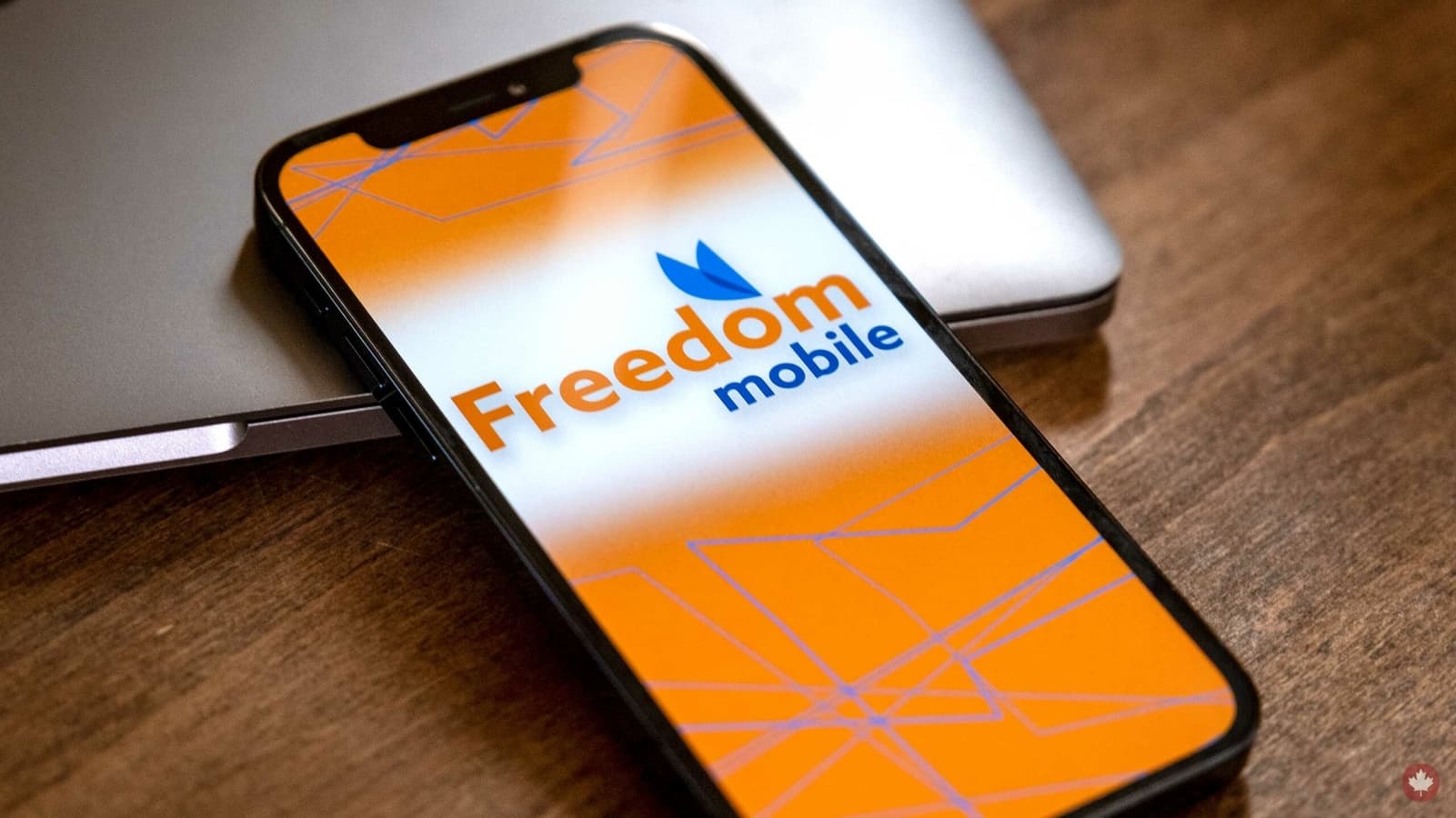 It has become almost impossible to use wireless carriers since our world has evolved technology. With the help of technology, it’s easy to communicate, get the latest news and see what’s trending worldwide in a blink of an eye.

Same as when you want to make phone calls, although, with the help of the internet, you can use social messaging apps to make calls. The person will also have to turn on their phone data.

So the effective way to reach someone is by using a cellular phone to call their mobile numbers.

In Canada, freedom mobile has become one of the best wireless carriers in the country. How did it happen? How were they able to achieve that? Let’s dive in.

Freedom mobile is known to be one of the largest mobile networks in Canada; it is even ranked the 4th most preferred mobile network by Canadians.

Although there are already popular telco companies like Bell and Telus being the most used mobile network companies, Freedom has also dominated using their flexible data plans.

If you want to get yourself a new phone number that does not have enough money, then Freedom is the best network for you because you get to receive a phone with your network and then set up how you will be paying for it.

What's in this article:

Freedom mobile has 1,767,155 plus subscribers making this mobile network the 4th most extensive network in Canada because of the number of subscribers compared to the big men in the telco industry.

It helped launch Wind Mobile and Mobility (which was acquired renamed Public Mobile).

When Freedom Mobile was launched, many people complained of the network having low internet speed and unstable connection, but everything changed after Shaw acquired the web.

When it comes to 4G availability, Shawn Communications has made sure Freedom Mobile is one of the best and stable in Canada.

When it comes to service plans, Freedom has two options: the prepaid option and the postpaid plans.

They have the cheapest plans as compared to other telco networks in Canada. You even get a $9 prepaid plan, and for postpaid, you can get the cheapest one at $15.

One thing that also makes this mobile network stand out is how it helps people get themselves a brand new phone.

If you need a new phone, Freedom Mobile offers MyTab.

With this offer, you will be given a brand new phone of your choice, and you get to pay for it within two years period.

But if you don’t want to go into any contract terms with the mobile network or have your own latest phone already that you want to use Freedom Mobile network, you can also bring your mobile phone for their sim card.

How Effective Is Freedom Network Coverage?

Freedom network coverage is one thing that we need to talk about. Although they are known to be one of the best mobile networks in Canada when it comes to network coverage, there is not all that 100%.

Freedom network seems to work well when you find yourself in major cities in Canada. When you travel a lot, you might have a problem using your Freedom Mobile network because there will be dead zones in some rural regions.

They have categorized their network coverage into two which is Freedom and Freedom Nationwide:

Freedom: This coverage is in the major cities, British Colombia, Alberta, and Ontario.

Freedom Nationwide: This is where you switch to a partner network once you reach a significant city that Freedom mobile does not have coverage. After changing, you will still access all your plans except data.

When it comes to Mobile plans on Freedom mobile, there are 4 plans, and they are:

Freedom has made it cheaper when it comes to their plans. Let’s dive into them.

Freedom Network: This plan allows you to make unlimited calls, get complete data. And In addition, you get 10GB +10GB.

Freedom Nationwide: This offer allows you to pay $0.50 per minute on calls in Canada, unlimited incoming calls, and 500MB of data.

They also have Freedom plans which start at $15. You will be GIVEN 250 MB of data, 100 minutes nationwide calls, and unlimited global text, picture, and video messaging with this offer.

How To Top Up Freedom Mobile

How To Cancel Freedom Mobile

Canceling Freedom mobile is quite different from other mobile networks in Canada. To cancel Freedom mobile, you will have to call their customer support number on 611 or 1-877-946-3184.

If you want a large amount of data, you should consider using Freedom mobile because they have the best packages with many data.

If you are more based in the city and do not roam on other rural towns, you should consider using Freedom mobile. As we already stated in our article, Freedom mobile has strong coverage in some major cities, although when you move to a different town without no coverage, you will still be able to use the network.

I will recommend you go for Freedom mobile if you are not going to be moving around with your phone.

If you are also on a budget or want to get the best network with cheap plans, then Freedom mobile is your number one stop, and it has the best and affordable plans compared to all the networks in Canada.

How To Get Freedom Mobile Sim Card

Fill in your details and make payment. You will then receive your sim card and start using it.

You can also click here to use their Store Locator to find the stores near you that you can buy their sim card from.

There are many mobile networks in Canada, and one of them is Freedom mobile. This article covered everything you need to know about Freedom mobile, when it was launched, who owns it, and their mobile and data plans.

So now, when you are looking for a new mobile network to use, at least you will add Freedom Mobile to your list to choose from.

There are many streaming platforms out there, but some of them are…

Free money is sweet, but how sweet is it when you don’t…